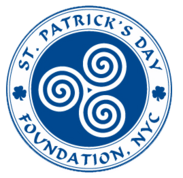 From 2002 to 2009, Senator Mitchell was a Senior Fellow and Research Scholar at Columbia University's Center for International Conflict Resolution. He served as the Founding Chairman of the International Crisis Group where he worked to help end or avert conflicts between nations. He was the Chancellor of Queen's University in Belfast, in Northern Ireland, from 1999 to 2009.
The Senator is the author of five books, the latest in 2015 entitled The Negotiator: A Memoir.  Senator Mitchell is the founder of the Mitchell Institute in Portland, Maine; since its founding the Institute has provided over $11 million in financial assistance to help about 2,500 needy students to attend college.

In 2009, President Obama appointed Senator Mitchell as the United States Special Envoy for Middle East Peace a position he held until 2011.

Senator George Mitchell is the primary architect of the 1996 “Mitchell Principles” on conflict resolution and he was the main investigator in two "Mitchell Reports", one on the Arab-Israeli conflict in 2001 and one on the use of performance-enhancing drugs in Major League baseball in 2007.

George J. Mitchell currently serves as Chairman Emeritus of the international law firm of DLA Piper; he previously served as the firm’s Chairman for seven years. Mitchell also served as chairman of The Walt Disney Company from March 2004 until January 2007. Over the years, Senator Mitchell served on a number of Boards of Directors of various well known U.S. companies, including Xerox, Starwood Hotels and Resorts, FedEx, and Staples.

​Senator Mitchell is married to Heather MacLachlan and has three children Andrea, Andrew and Claire. 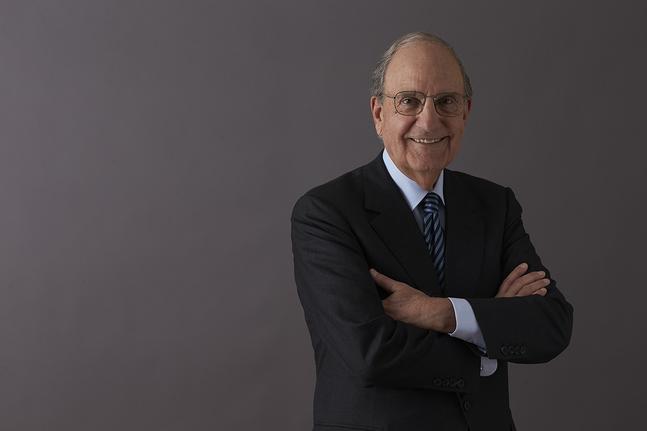