Michael Dowling from County Limerick, Ireland is the President and CEO of Northwell Health. Mr. Dowling leads one of the nation’s largest healthcare systems, with $11 billion in annual revenue. Northwell has a total workforce of about 61,000 employees, 21 hospitals, 6,675 hospital and long-term care beds, more than 500 outpatient physician practices and a full complement of long-term care services, rehabilitation, home care, hospice and other services.

Prior to becoming president and CEO, Mr. Dowling was the health system’s executive vice president and chief operating officer. Before joining Northwell Health in 1995, Michael Dowling was a senior vice president at Empire Blue Cross/Blue Shield. Mr. Dowling served in New York State government for 12 years, including seven years as state director of Health, Education and Human Services and deputy secretary to the governor. He was commissioner of the New York State Department of Social Services and deputy secretary to Governor Mario Cuomo. Mr. Dowling was a professor of social policy and assistant dean at the Fordham University Graduate School of Social Services, and director of the Fordham campus in Westchester County.

Mr. Dowling is chair of the Healthcare Institute, a member of the Institute of Medicine of the National Academies of Sciences and the North American Board of the Smurfit School of Business at University College, Dublin, Ireland. He serves as a board member of the New York City St. Patrick's Day Foundation; on the executive council at the American Irish Historical Society, the Institute for Healthcare Improvement (IHI) and the Long Island Association. He is past chair and a current board member of the National Center for Healthcare Leadership (NCHL), the Greater New York Hospital Association (GNYHA), the Healthcare Association of New York State (HANYS) and the League of Voluntary Hospitals of New York. Mr. Dowling was an instructor at the Center for Continuing Professional Education at the Harvard School of Public Health. 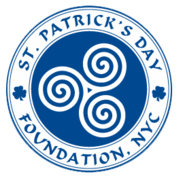 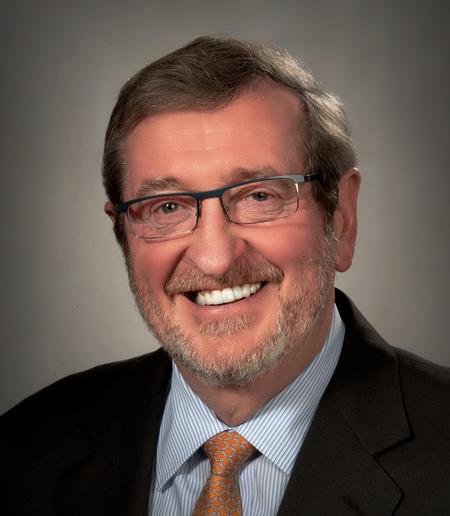